access>CINEMA has released a specially commissioned short film to launch its new GREAT CINEMA DESERVES GREAT AUDIENCES campaign. In the film, ordinary people from all over Ireland discuss their love of cinema and what the unique experience of watching films in cinemas means to them.

The campaign showcases access>CINEMA’s vital work in supporting film clubs, community cinemas and arts centres to bring cinema from every corner of the world to audiences across Ireland to enjoy and experience in their own communities.

The campaign asks people to visit accesscinema.ie/donate, where they have the opportunity to make a donation, which will help access>CINEMA continue this work and advance its goal to share the gift of cinema with as many people as possible across Ireland.

The film was directed by Dublin-based film-maker Gar O’Rourke, whose acclaimed debut short documentary Kachalka (2019) was selected to compete in film festivals around the world.

access>CINEMA encourages audiences to share the film across their own social media platforms and share their own experiences of cinema-going through the hashtag #GreatCinema. 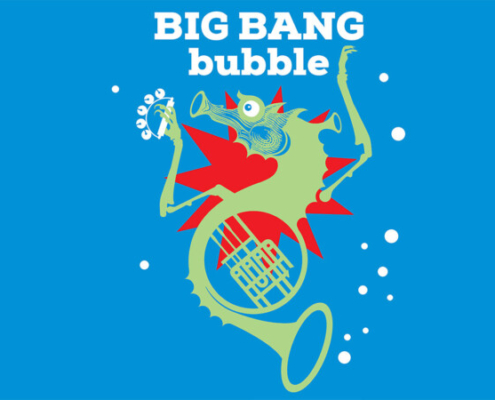 The festival will run from 3rd to 5th April. You can buy tickets here.

For 2021, Fishamble is proud to continue investing in the careers of artists, productions, new writing initiatives, and training and development programmes, ensuring that the future of Irish theatre is nurtured and supported. Fishamble will present three new productions this year, and tour a number of existing productions in person, live and online.

See the full 2021 Programme here and if you’d like to support daring new playwriting and fearless voices click here. Your support goes directly to artists and the creation of new work!